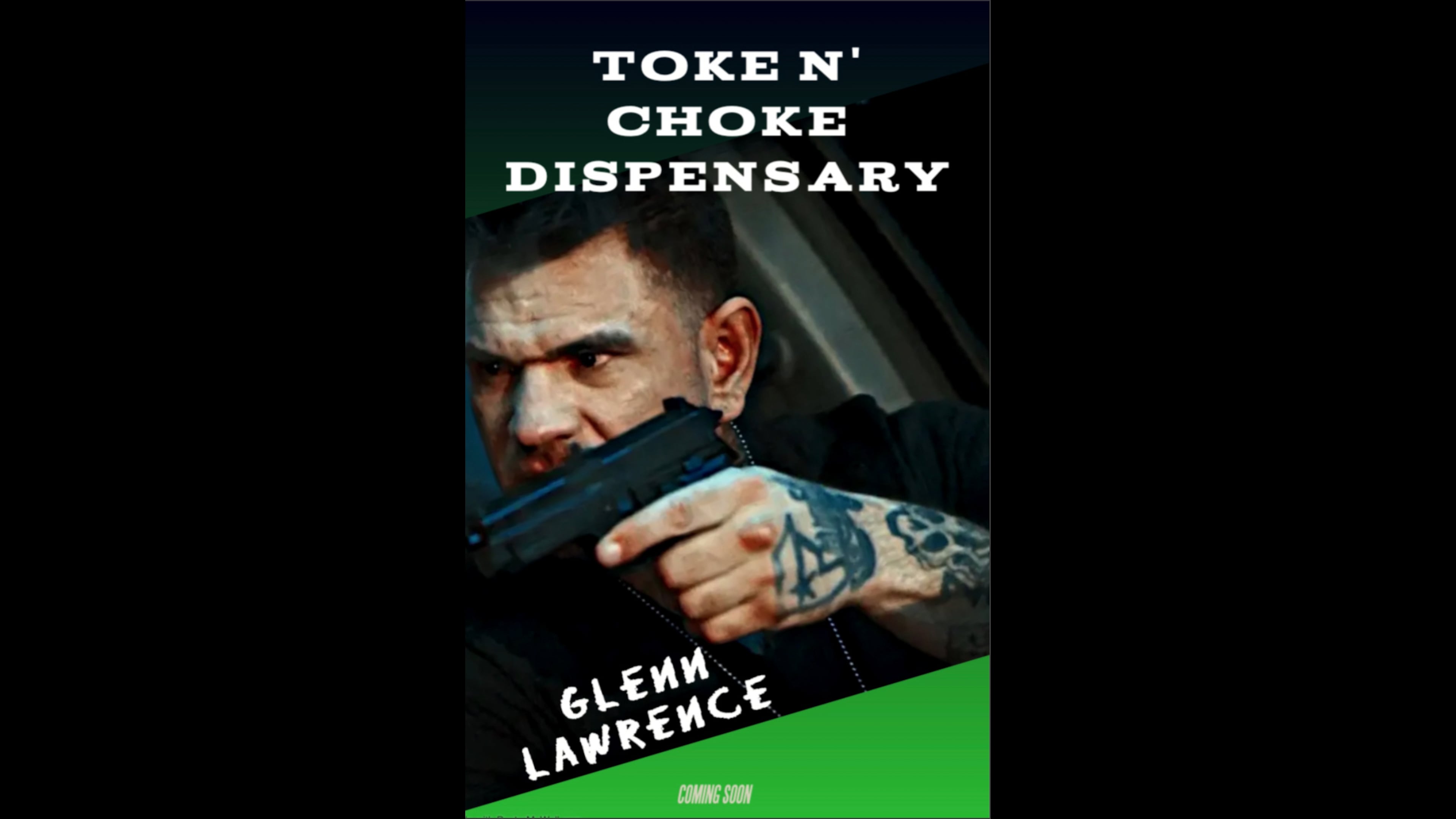 A Lifetime of Acting

Glenn Lawrence was born in Hollywood California and grew up in the beautiful coastal city of Santa Barbra during his elementary years.  Anyone who knew him would say that Glenn had a passion to preform and entertain. He would enlist his younger siblings in his reenactments  of his favorite sitcom "The Fresh Prince Of Bell Air" that would be recorded over some unknown family video that was left in the camcorder. In high school he would land several lead roles for his high school's preforming arts program. He was planning on attending a preforming arts college upon graduating high school, but after witnessing the horror that took place on September 11, 2001 he chose to serve his country in the Air Force as he felt it was his duty to do whatever he could to make sure there would never be a terror attack like the one he witnessed. After his time in the Air Force , he made many attempts to find his way to the bright lights and big stage, only to be faced with the harsh reality that only the few get there. Although he decided to put his dreams on hold in order to focus on providing  for his young family, he never gave up his desire to reach his goal. In July 2019 Glenn Lawrence final caught his break as he was asked to take a role as a gangster in a student film. From there he would go on to be casted for background roles in shows, music videos and feature films  like "The L Word Generation Q, West World, All Rise,  9-1-1 , Goldlink's Joketing, Ozzy Osbourne's Straight to Hell to name a few. Until he got his opportunity to land the supporting roles in the short film "Granny Knows Best" and the feature film " Toke N' Choke Dispensary".

short film that I wrote, produced, directed, and starred in

Do you have more questions? Are you interested in collaborating on a project? Send me a message, and I will get back to you as soon as I can.